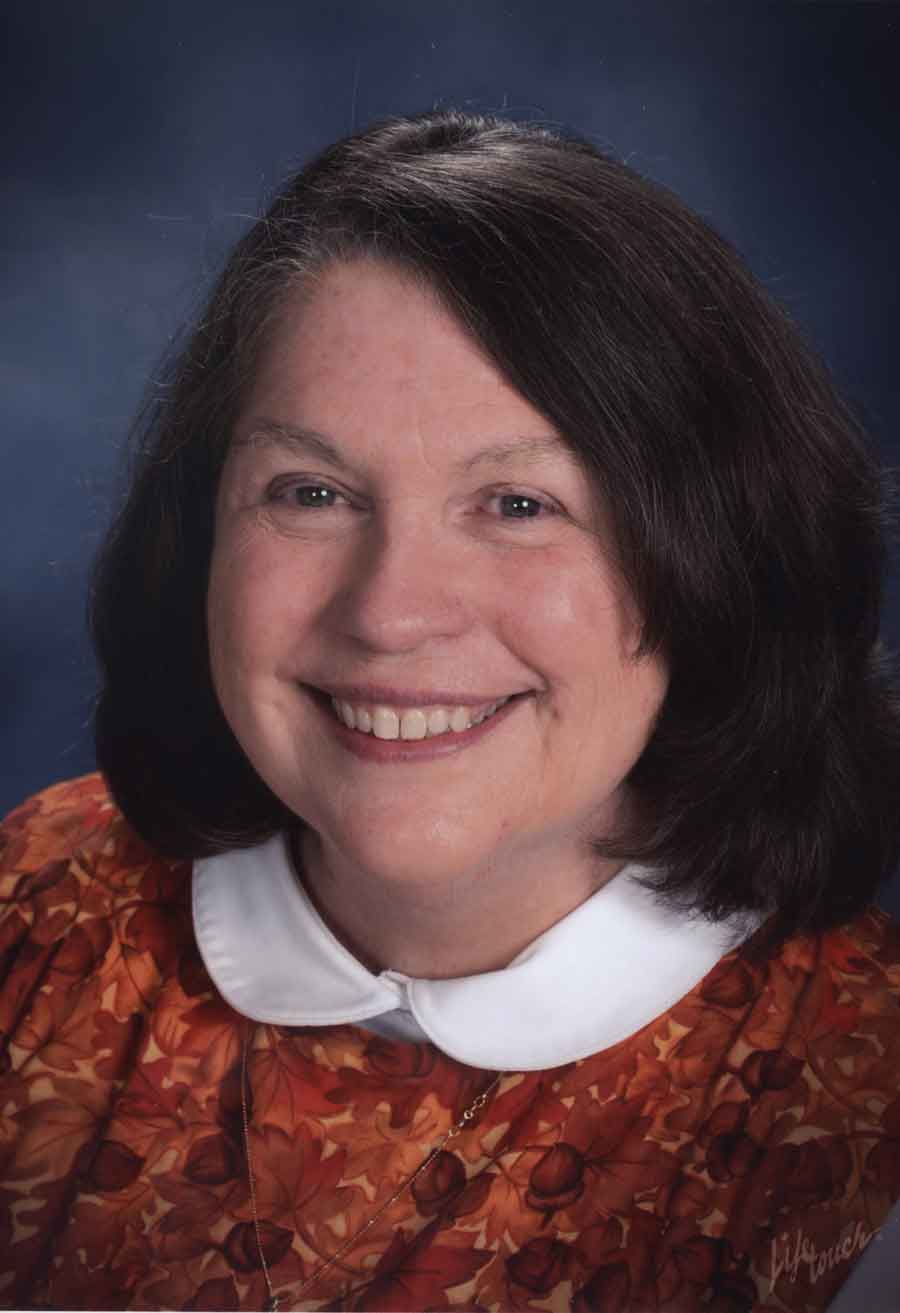 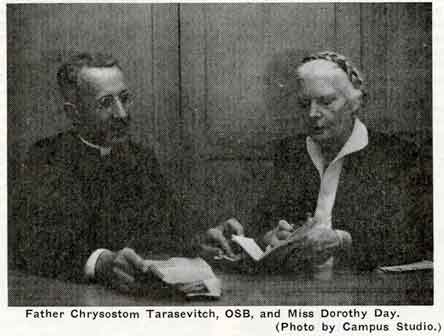 Dorothy Day was highly influenced by Fr. Chrysostom who gave a retreat at Mary Farm and then celebrated the Byzantine Liturgy with them.

Dorothy Day has been called many things:  an activist, a journalist, a radical, a bohemian, a mother, a convert, a mystic, a prophet, a faithful daughter of the Church.  After her death in 1980, historian David O’Brien famously called her “the most important, interesting, and influential figure in the history of American Catholicism.”

How Did Your Library Do?